Formal attire is the most elegant of all outfits in the men's dress code. It is not very common, because it is intended for special occasions. Most often they are ceremonial receptions or galas, where the invitation clearly shows the requirement to wear the appropriate outfit. Or they are events, which implicitly oblige the participant to dress appropriately, as to the circumstances, which is very elegant and formal.

exactly, let's imagine, that we're going to the Oscar gala. Not even having the invitation in hand, we would know, that without a black tuxedo we don't even have to show up on the red carpet, and all extravagant smart casual ideas have to be put aside for another day. There are places like that, there are events about which there is no doubt. In such cases, men's formal attire also applies.

If only there were elegance rankings in the dress code category, the white tie would be number one. The level of formalities here is sky-high. Therefore, we probably see him less and less. Sometimes it will happen, for example, at an Oscar gala, but it is rare. And yet in these few examples one could find nightmarish errors, because the gentlemen decided to modernize the classic vision a bit.

Enough of these introductions, because we still do not know the end, what white tie actually is. It's an evening outfit, which is assumed for truly ceremonial meetings and events. Nothing comes to your mind? So let me tell you, it can be a charity ball or a diplomatic meeting, let's say, finished with an exquisite dinner.

The basis of this set is a tailcoat, or, figuratively speaking, black jacket with a tail. In addition, black pants with stripes are the inseparable elements of the white tie, a white shirt, vest and a white bow tie. Anyway, and a vest, and the fly are best made of the same material. Black patent leather shoes are obligatory for the feet.

Black tie is a semi-formal evening dress. The classic outfit consists of a tuxedo with a single or double breasted jacket. The most basic color is black, but dark navy blue will also gain approval. And for tropical tuxedos, ivory is a must. A tuxedo wouldn't be a tuxedo, if not for the lapels covered with satin or matte silk. This is a characteristic feature of this garment. Same as the speaking principle, that a black tuxedo must have black lapels, and navy blue black or like the rest of the fabric. 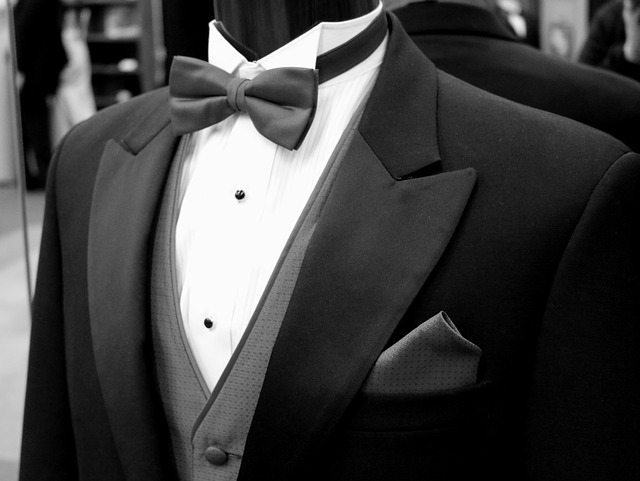 What else to pay attention to when putting on a black tie costume? Jacket pockets should be flapless, they are replaced by decorative strips. Even the buttons can't be random, only covered with identical fabric, the flaps are made of. The same principle applies to a single stripe, which is located along the side seams of the pants. The latter are worn with braces, therefore they should not have loops. A formal vest with a very deep cut should also be mentioned. Or about the now more popular replacement, that is, about the cummerbund.

Formal evening wear is very rare, but at least they are somehow associated. On the other hand, the issue of formal dress for the day practically does not exist. This is not the case. Since we wrote, that the occasions to wear a black or white tie are rare, to, what about the possibilities of putting them on, you could put it that way, daily equivalents?

There are two types of clothing, or morning dress (formal) and morning suit (semi-formal). Let's deal with the former first. The men's morning dress is based on the men's jacket, otherwise known as the English coat. It has elongated, oval back and is made of a material different from the pants. Here, too, you cannot do without a single-breasted or double-breasted vest, which we put on white or light shirts. Black Viennese on the feet.

In the morning suit, we also choose the English coat, however, this time we complement it with trousers and a vest of the same color. Most often, shades of gray are preferred.

We are also not familiar with both types of formal day wear because of British provenance. It was the English upper circles who, as a rule, opted for such sets, thus rigidly following the classic dress code. They were worn at weddings, ceremonial breakfasts and lunches or horse races (for example those at Ascot, UK). This was evident at the recent weddings of the British royal family, there, a jacket was required on invitations, or morning dress.

The rules of formal dress for the day and evening are not essential elements in the initial phase of interest in men's fashion. Ba, you will most likely never have to learn them. Men's fashion, however, is not only about nice clothes and well-tied ties. It is also knowledge, which not only allows you to choose the right shoes for the trouser belt, but also illustrating social differences, certain historical processes or processes describing a given circle of people inaccessible to others. 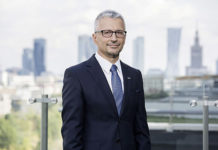 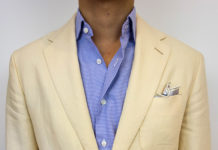